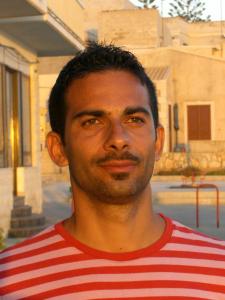 Sergio Rigoletto has a joint appointment in the departments of Cinema Studies and Romance Languages. His research explores the relation between social change and media aesthetics (especially cinema and TV).

He has written extensively on queer cinemas, film acting, global television and many aspects of Italian cinema. He is the author of Masculinity and Italian Cinema: Sexual Politics, Social Conflict and Male Crisis in the 1970s (Edinburgh University Press: 2014) and has co-edited a book entitled Popular Italian Cinema (Palgrave: 2013). He’s currently working on two book projects: a monograph on film star Anna Magnani and a volume on the the queer media cultures of the Mediterranean.