The University of Oregon is home to a highly forward-thinking and innovative campus. The school has incorporated many different programs and changes to the campus to ensure that the environment is inclusive. They have included many tactics to ensure inclusion through additions such as genderless bathrooms and programs such as the Center For Multi-Cultural Excellence(CMAE). To continue making the campus as inclusive as possible and preparing for the World Athletics Championship in 2022, the university has begun to translate its maps. In an effort to ensure that the maps properly reflected the Spanish spoken by the local community, the Spanish Heritage Language program tasked its Students to create the map. The university gave the project to two sections of a Spanish 228 class tasked with using their own experiences with the language to translate more than 500 labels. As the project began, it became evident that the students and the faculty saw the project as something more significant than a class assignment. For many Latinx heritage students, it was the first time they could incorporate their family in their school work, which was an enriching experience. Jessica Birruete, a student who worked on the project, explains it best, “Being a part of the project that came as a request from local community members was an enriching experience. Like many other students with close ties to a Latino identity, I often feel a sense of connection between my academic work and my culture. Having such a hands-on experience and that way was not only something that I’m proud of being a part of but a newfound privilege.” 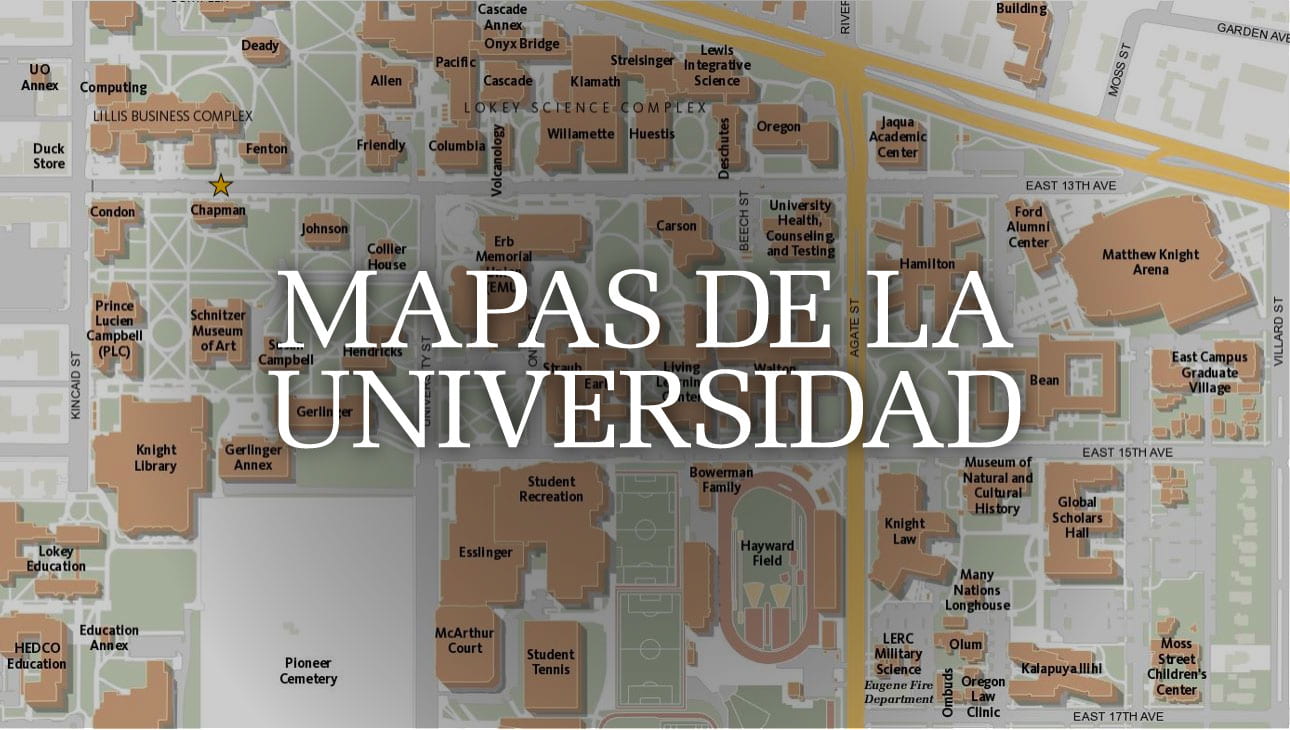